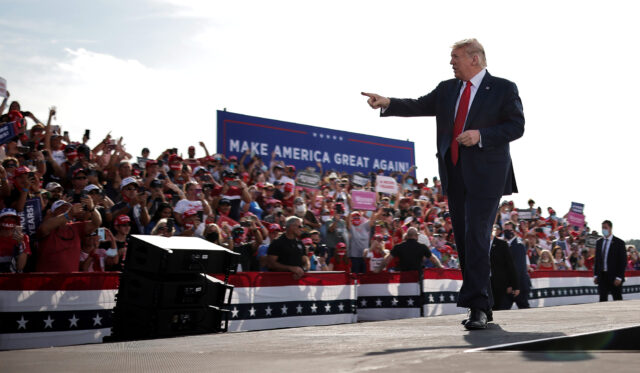 Trump Hints at 2024 Run, Says Supporters Will Be ‘Very Happy’

Former President Trump said recently that his supporters will be “very happy” when he ultimately announces whether he will launch a presidential bid in 2024.

“The answer is I’m absolutely enthused. I look forward to doing an announcement at the right time,” Trump said in an interview with Candace Owens on her Daily Wire talk show, Candace.

“As you know, it’s very early. But I think people are going to be very, very happy when I make a certain announcement,” the former president said in the interview, which will air Tuesday evening.

[email protected] to Trump: “Are you going to run in 2024 and if so, can I be your Vice President?” pic.twitter.com/M7kifG4wLK

“You know for campaign-finance reasons, you really can’t do it too early because it becomes a whole different thing,” he added.

Launching a presidential campaign would leave Trump subject to financial-disclosure forms and election laws that prescribe how he can raise and spend money.

“Otherwise I think I’d give you an answer that you’d be very happy with. So we’re looking at that very, very seriously,” he said. “All I’d say is: stay tuned.”

Owens also jokingly asked Trump if she could join him as his running mate if he decides to run for president.

In a poll by Echelon Insights in March, 60 percent of Republican respondents said they would “definitely” or “probably” back the former president in a GOP primary if it were held today.

However, Haley has indicated that she will not run if Trump joins the race. It remains to be seen if that will be the case with other potential candidates.

Send a tip to the news team at NR. 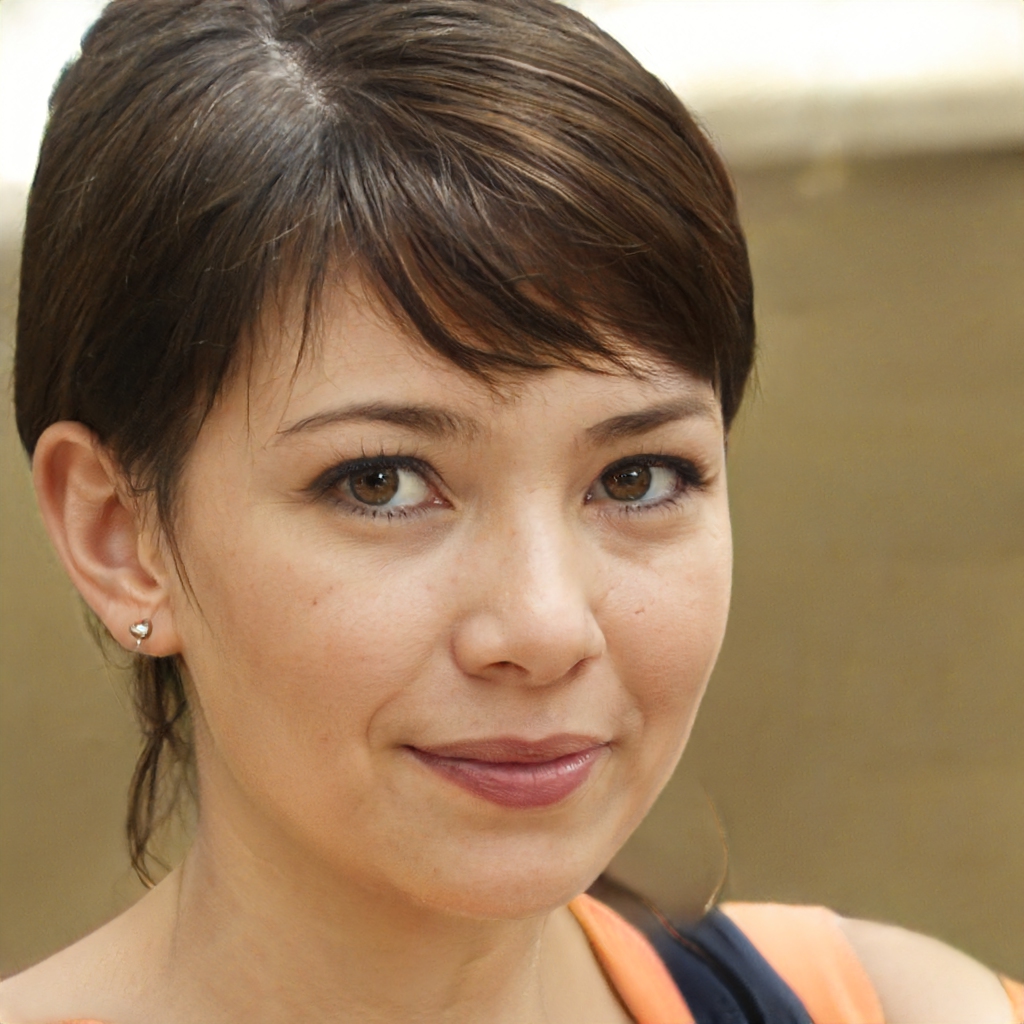 Feeling Froggy? Hop Over To The Forum