Generations are a widely recognized and discussed concept, and it’s assumed people all understand what they refer to. But the true extent of each generation’s clout has remained undetermined—until now.

In our inaugural Generational Power Index (GPI) 2021, we examine the power and influence each generation currently holds on American society, and its potential to evolve in the future.

Political power by generation was one of three key categories we used to quantify the current landscape. Before we dive into the results, here’s how the Political Power category was calculated.

To begin with, here’s how we categorized each generation:

Using these age groups as a framework, we then calculated the Political Power category using these distinct equally-weighted variables:

With this methodology in mind, here’s how the Political Power category shakes out, using insights from the GPI.

Baby Boomers dominated with over 47% of the total political power by generation. This cohort has particular strength in the judicial system and in Congress.

Baby Boomers, along with the Silent Generation also control 80% of political spending. Meanwhile, Gen X accounts for nearly half (46%) of local government positions.

Both voters and politicians play key roles in shaping American society. Thus, two variables worth looking closer at are the evolving electoral base and the composition of Congress.

The Changing Face of the U.S. Voter

Younger generations have very different perceptions on everything from cannabis to climate change. This is starting to be reflected in legislation.

2016 was a watershed moment for politicians vying for the vote—it was the last election in which Baby Boomers made up over a third of U.S. voters. Collectively, Boomers’ voting power will decline from here on out.

Meanwhile, a decade from now, the oldest members of Gen Alpha (those born in 2013 and later) will enter the playing field and become eligible to vote in 2031.

The View from the Top

Having examined generational power in the electorate, we now turn our attention to the people on the other side of the democratic equation—the politicians.

In most cases, it takes many decades of experience and reputation building to reach the highest offices in the land. That’s why the median age of Congress (61.2) is much higher than the median age of the U.S. population at large (38.1).

At this point in time, Baby Boomers are in the sweet spot, and it shows in the numbers. Boomers represent 298 of 532 Congressional seats (56% of all seats), and Gen X’s growing contingent of members represents 31%.

On one end of the spectrum, the Silent Generation still occupies 7% of seats, which roughly reflects the group’s share of the U.S. population. California’s Democratic Senator Dianne Feinstein and Republican Don Young are both 87 years old, the latter having represented Alaska for 25 terms.

On the other end of the spectrum, Millennials currently claim 32 seats, just 6% of the total. As of 2021, this entire cohort now meets the minimum age requirement (25) to serve in the House of Representatives. The youngest member of Congress is Republican Madison Cawthorn, a representative for North Carolina at just 25 years old. Meanwhile, Senator Jon Ossoff is the youngest Senator in the country, serving Georgia at 36 years old.

This difference in political power by generation is stark considering that both Boomers and Millennials both make up similar proportions of the U.S. population at large. In that sense, Millennials are greatly underrepresented in Congress compared to Boomers.

Gen Z’s current age range is a natural reason why they don’t yet have a foothold in government. But by 2022, the oldest members of Gen Z will turn 25, meeting the minimum age requirement to get elected into the House of Representatives.

With the oldest members of this generation soon turning 25, how long will it be before a representative from Gen Z occupies a seat in the Capitol Building? 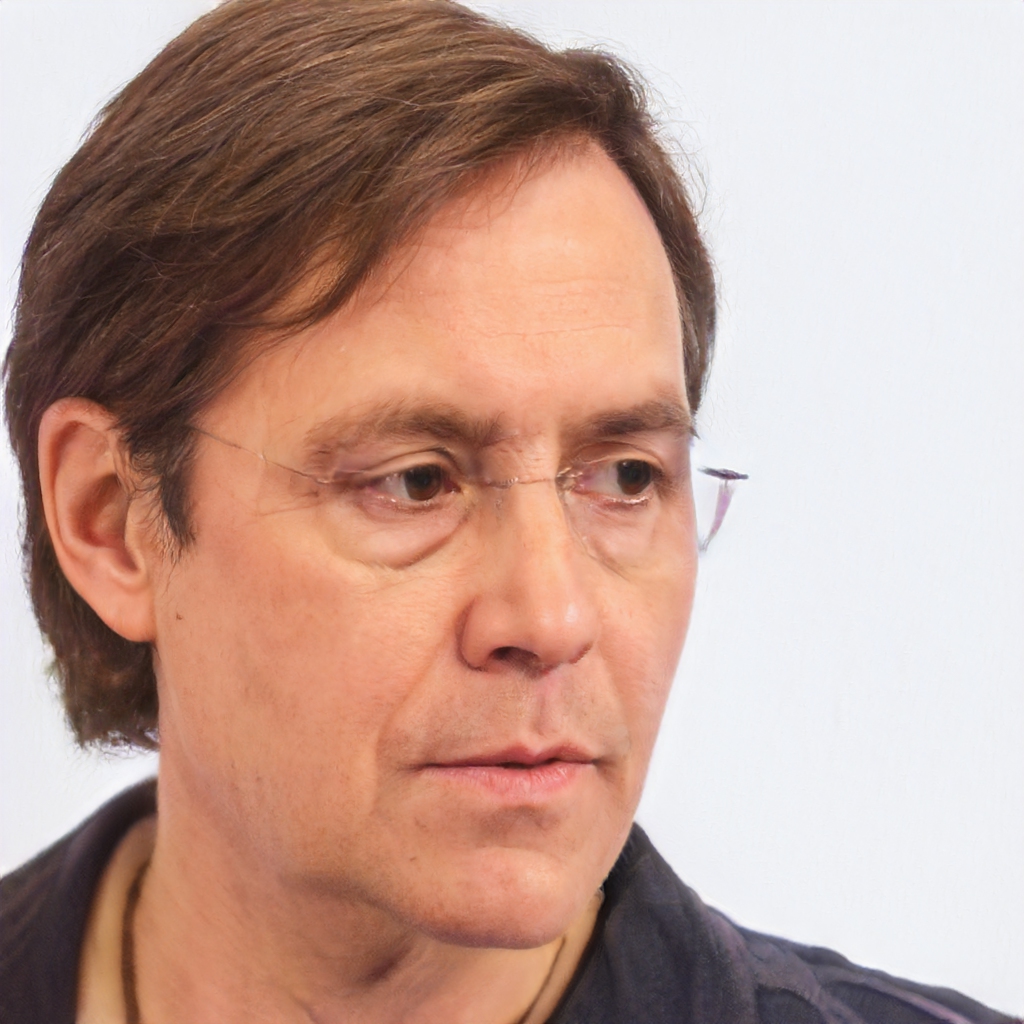 FYI: ‘Dear Evan Hansen’ Is Actually Not About a Gay Teen

The Revival of the Great British Summer Holiday