Since the pandemic began, a fantasy has swirled at the edge of vision – the fantasy of celebrating the pandemic’s end. You’ve probably seen the memes: where upright animals prance satanically around maypoles, or punters in short-shorts moonwalk through Wetherspoons. Or you may just know it from your own imagination. The summer of love. An overcorrection. The party to end all parties.

But, for many, their feelings about the great reopening have come as a surprise. Where they’ve expected to be excited for the party, they’ve found themselves valuing solitary pursuits – or even just the new Netflix and takeaway habit – they’ve accumulated during lockdown. They feel they’ve turned from extroverts to introverts.

This is how Francesca feels. In an outcome she never expected, the last year has been one of her happiest. Francesca, who is 34, says she has always been a social person and would normally go out most nights. So, when lockdown began, and all plans were annihilated, she felt frantic; she launched herself into online activities: Disney drawing, a haka workshop, morning raves in the garden, swing dancing, a murder mystery night. She felt a pressure to always be active, to always be productive.

But, as the months wore on, her attitude changed. “I got much better at downtime,” she says. “I quite enjoyed having those evenings off or taking that space and time for myself – I was quite surprised.” She’s been relaxing more, reading more, even working on a novel. Big events, like Christmas, became small and quiet. There was no food pressure for her anorexia, she explains, and no droning small talk with family you don’t speak to all year. Just her and her boyfriend, relaxing, not doing anything. She loved it.

As the UK started to reopen, she expected to rush back to pub gardens – “to get out there”. But she doesn’t want to, at least not yet. Why would she go and sit in the cold? Part of this, she explains, has been driven by her relief from forced eating and drinking; but part of this has been a noticeable shift in her identity. “I think I realised I don’t always need to be productive, to be doing something to feel complete,” she says. “It’s been a definite shift in my attitude to how I spend my time.” The change, as Francesca sees it, is a change in her personality. Her extroverted side has given way to her introverted side. And she’s not alone.

First theorised by the psychoanalyst Carl Jung, our popular conception of these conflicting personality traits haven’t strayed far from his idea. The extrovert looks towards the outside world, the introvert directs their attention inwards. Social interaction energises extroverts; it drains introverts. When left alone, as Francesa has, the situation reverses: it’s extroverts who get antsy and exhausted, while introverts recharge and thrive. Extroversion is for CEOs; Introversion for artists. If the pandemic has been depicted as the time of the introvert, then the party at its ‘end’ will signal the return of the extrovert.

The idea that introverts and extroverts differ in regards to where they get their energy is an accurate, if simplified, version of how psychologists see these traits. Extroversion, explains Jason Rentfrow, a senior lecturer in psychology at the University of Cambridge, is one of the five big personality dimensions, along with openness, agreeableness, conscientiousness, and neuroticism. 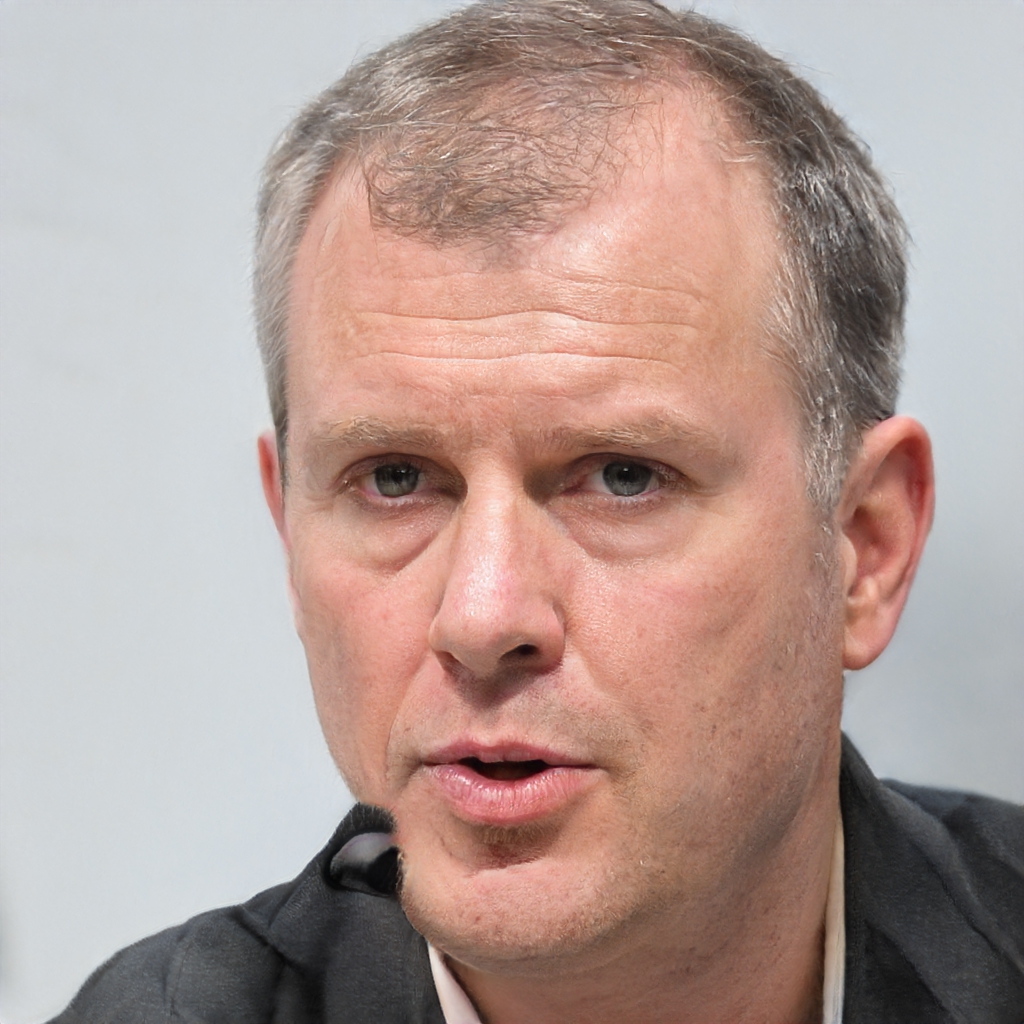