FYI: ‘Dear Evan Hansen’ Is Actually Not About a Gay Teen

The internet was abuzz when the first trailer for the upcoming musical Dear Evan Hansen premiered yesterday, and while most of it was wildly positive, there was also plenty of confusion tossed in there.

First things first: one thread of the feedback surrounding the trailer revolved around Ben Platt reprising his role as the titular Hansen. Many pointed to his own age (27) as well as the wig and other alterations the teams made to make him appear more youthful as signs they needed to hang it up and cast someone new. In a now-deleted tweet, Platt responded to those comments.

“The film required me to revisit areas of personal pain, so seeing ppl excited & moved makes it so deeply worth it.” he wrote. “PS to the randos being jerks about age, read this great article and/or watch grease.” The article was a Vanity Fair piece where Platt admitted he’s outgrown the role. But Platt tried to do all he could to make himself appear younger and director Stephen Chbosky pointed to his vocal prowess as well as his “understanding of the character.” But another thread of the feedback was centered on confusion.

“So many people wikipedia-ing Dear Evan Hansen today and so many people finding out it’s not a musical about a gay kid who broke his arm lol,” tweeted Vox writer Alex Abads.

For those who haven’t seen the Broadway production and have only the play to guide them, making the assumptioin that Dear Evan Hansen was about a gay teen who was going through about of depression and broke his arm seems easy enough. But, in actuality the hit musical is about a straight boy who pretends to have been friends with another boy who killed himself. There’s even a song where Evan sings about how he and Conner, the other boy, weren’t gay. “Our friendship goes beyond/Your average kind of bond/But not because we’re gay/We’re close, but not that way,” they sing in the song “Sincerely, Me.”

So, why did the entire internet think this musical was gay? Well, there are several reasons.

One is that the lead role hasn’t only been played by multiple gay actors, but that those actors seem to keep ending up in relationships with each other. Platt, who stars in the movie, originated the role, and in 2017 was replaced by Noah Galvin. Platt and Galvin started dating in January of 2020.

Two other actors who have played the role, and even costarred together, Taylor Trensch and Ben Levi Ross, are also in a relationship, and have been since 2017. If this musical isn’t gay, why are so many of the actors who play the title character gay? We’ll leave to the casting directors.

Twitter user @peabrainidiot also makes a compelling case by showing the poster for the musical. They tweeted, “ppl are like how did people think dear evan hansen was gay like look at this cover that is the cover of a gay ya novel.”

Other users pointed out the similarities between the titles of Dear Evan Hansen and Love, Simon, which is actually about a gay teen writing letters. In Dear Evan Hansen‘s trailer, after finding one of Hansen’s letters to himself, Conner becomes upset, running out even. If you already think that he’s gay, you could easily assume that he had written the letter to himself about his crush on Conner. But that’s not the case.

Writer Jorge Molina really said what all of us where thinking when he tweeted out the infamous clip of Britney Spears realizing in real-time during an interview that Ryan Seacrest is, in fact, not gay, and labelled it “Gay Twitter reading the Wikipedia for Dear Evan Hansen today.”

So, Dear Evan Hansen might not be a gay story, but we love Ben Platt, and we love a musical, so we’re definitely still going to see it. Besides, it can always be a gay love story in our fanfics. 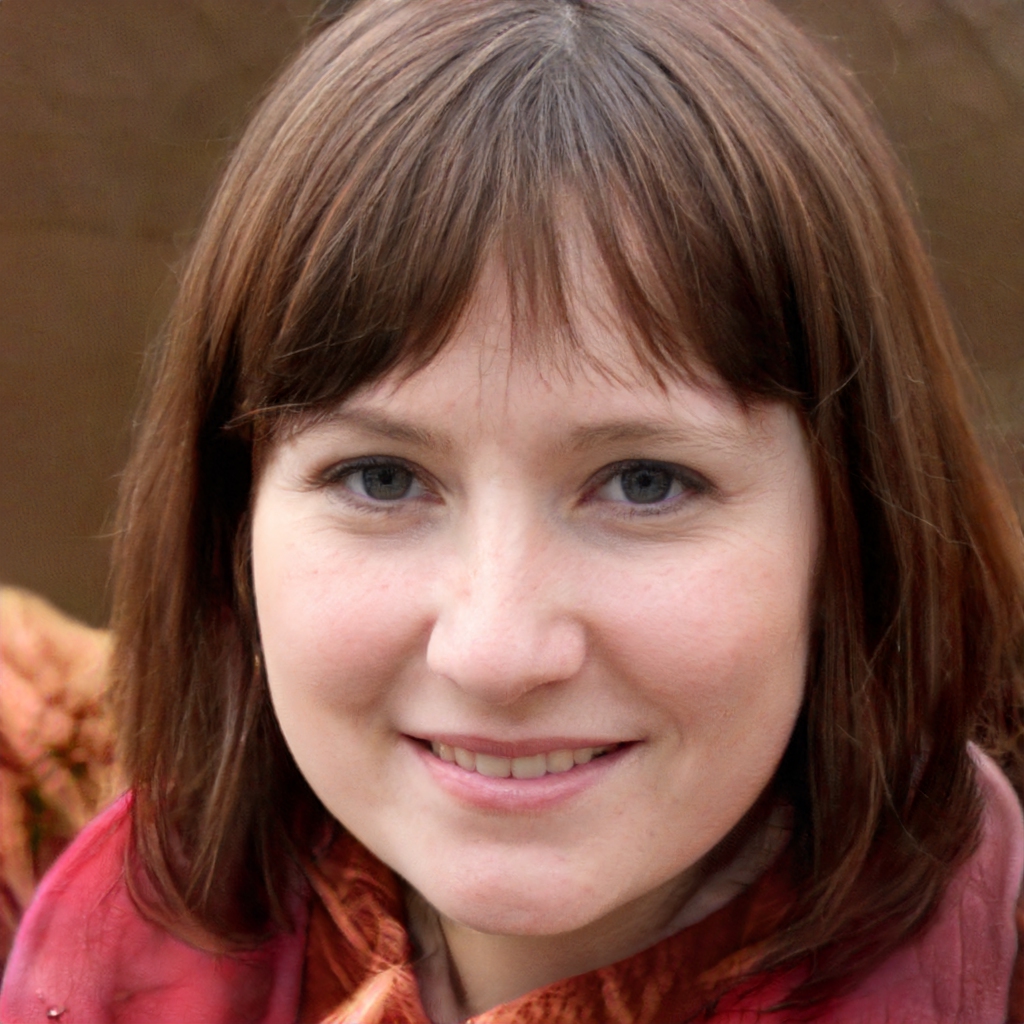