House Democrats blocked Republicans’ attempt to kill the mask mandate for the chamber in a 218-210 vote Wednesday evening.

On Wednesday, Republican House Minority Leader Kevin McCarthy and a coalition of Republicans introduced a resolution to lift the mask-wearing requirement for lawmakers in the House, citing the prevailing CDC guidance and panel advisories.

The decision to kill the resolution comes amid a feud between McCarthy and Democratic House Speaker Nancy Pelosi over whether face coverings should still be worn on the House floor after CDC rules have been relaxed and a COVID vaccine has been released and distributed.

In a written statement, Drew Hammill, a spokesman for Pelosi, said of the resolution, “If Minority Leader McCarthy wants to be mask-less on the Floor of the House of Representatives, he should get to work vaccinating his Members.” Hamill also wrote that the GOP resolution had “zero basis in science or reality.”

“We’ve had enough. We are refusing to wear our masks on the floor during this vote in spite of Pelosi’s threat to take $500 from each of us. Her rule is not based on science,” Massie, who spearheaded the protest, wrote on Twitter.

Some of the members received a warning for a first offense, while others were fined $500 for a second offense. A third offense for refusal to wear a mask could warrant a $2,500 fine.

“Best $500 I ever spent,” Mast said after exiting the House and paying his fine.

The mask-wearing rules were unchanged in the House as of Wednesday’s vote, despite the latest CDC guidance specifying that it is now unnecessary for vaccinated individuals to wear a mask in most indoor venues and settings.

Major corporations and retailers around the country, such as Walmart and Trader Joe’s, have removed their mask requirements for customers and employees in response to the agency’s updated scientific reasoning.

Send a tip to the news team at NR.

How to Curl Short Hair: 4 Quick and Easy Tutorials for Gorgeous Curls and Waves 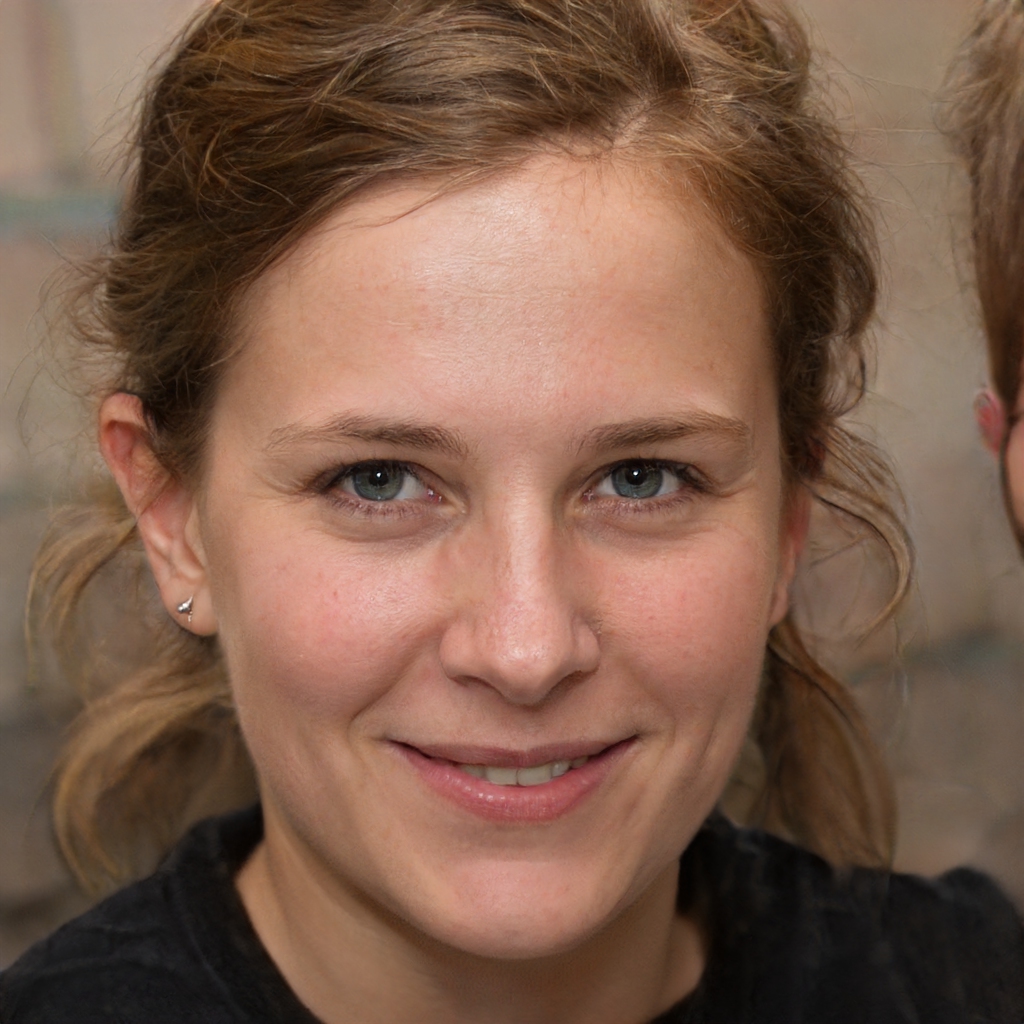 The Revival of the Great British Summer Holiday