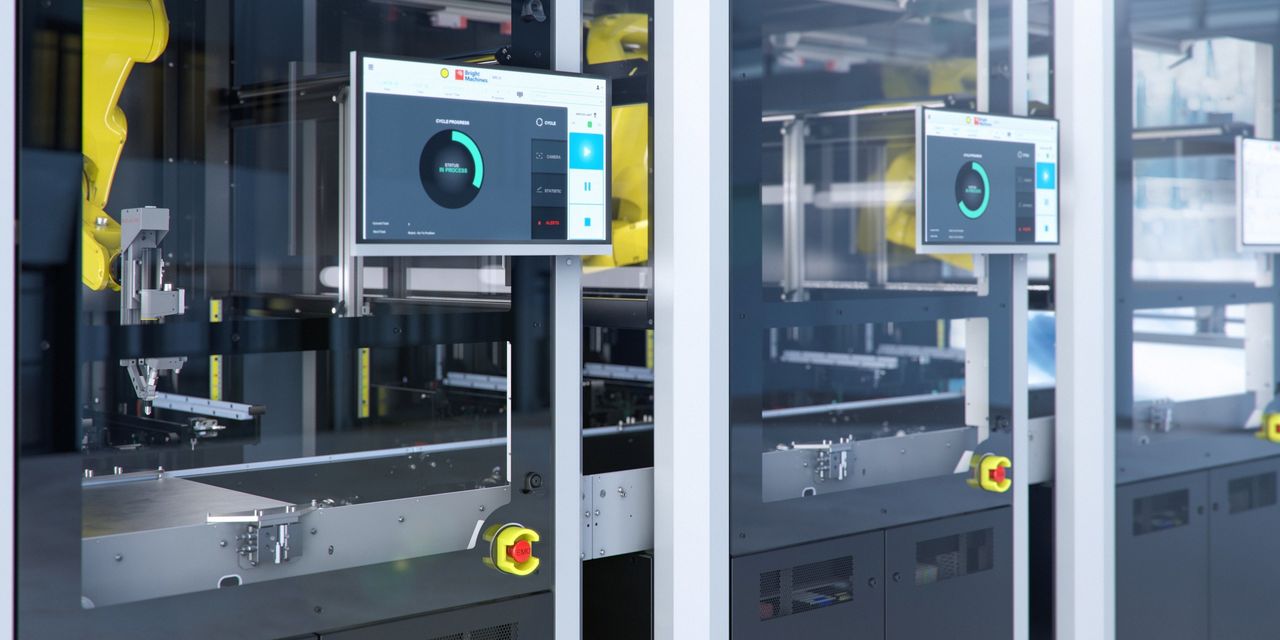 Bright Machines is nearing a merger with a special-purpose acquisition company to go public in a deal that would value the manufacturing-automation business at about $1.6 billion, according to people familiar with the matter.

The creator of a platform that uses artificial intelligence and robotics to automate tasks in electronics manufacturing, Bright Machines is close to a deal with SCVX Corp. SCVX 0.61% , the people said. The merger could be announced as soon as this week.

Founded in 2018, Bright Machines says that its “microfactories” can be programmed to complete electronics-manufacturing tasks and continue improving as they repeat them. They make supply chains more efficient, removing the need for as many human workers and saving resources in many technology-dependent industries, the company says.

The San Francisco-based company currently has about 25 customers, according to its website. Its existing investors include BMW iVentures—the venture-capital arm of auto maker BMW AG—Eclipse Ventures and Lux Capital.

If the deal is completed, Bright Machines would be expected to generate about $435 million in cash proceeds from the roughly $230 million held by the SPAC and $205 million from a private investment in public equity, or PIPE, associated with the merger, the people said. SoftBank Group Corp. and Fidelity Investments are expected to participate in the PIPE.

The company would become the latest aiming to modernize manufacturing with technology to go public by merging with a SPAC. Several 3D-printing companies, including Velo3D and Desktop Metal, have reached such deals in recent months.

Also called blank-check companies, SPACs like SCVX are shell companies that list on an exchange to acquire a private business and take it public. Merging with a SPAC has become a common way for startups to raise large sums and go public. One reason is that SPAC mergers let startups make projections about their business, which aren’t allowed in a normal IPO.

Shares of companies that have gone public through SPACs have tumbled lately amid concerns about tighter regulations and frothy valuations.

Even SPACs that have unveiled deals in recent weeks have seen their share prices struggle, a trend that can make completing mergers more challenging because blank-check company investors have the option to withdraw their investment before deals get done. If the SPAC’s shares are low enough, that withdrawal can net investors a small risk-free profit. A high rate of withdrawals can then cause deals to be renegotiated and valuations to change.

SCVX raised $230 million from investors in January 2020. The company’s chief executive is Michael Doniger, a former portfolio manager at the hedge fund Citadel.

Appeared in the May 17, 2021, print edition as ‘Bright Machines Nears SPAC Deal.’

How to Curl Short Hair: 4 Quick and Easy Tutorials for Gorgeous Curls and Waves 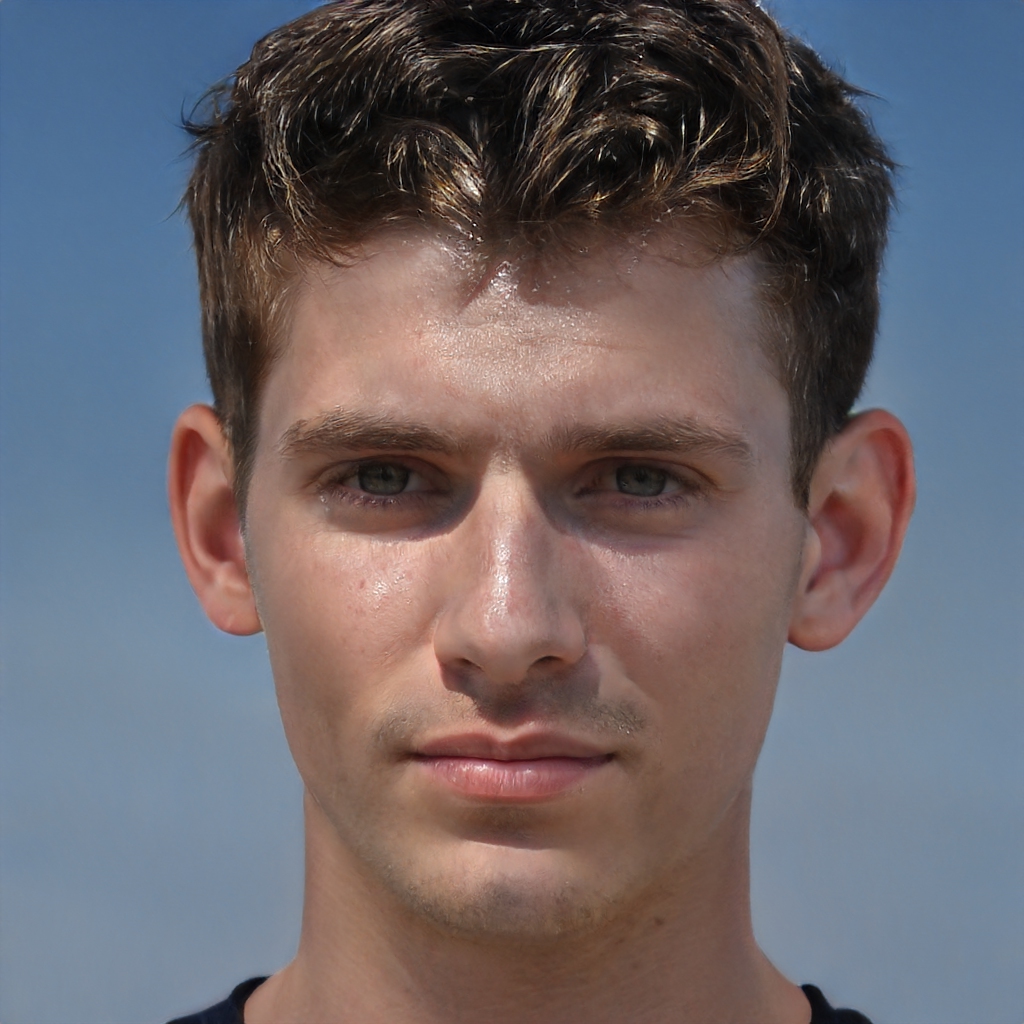 Liz Cheney’s Recent Comments Are Shortsighted and Illustrate the Need for Transparency in the...

Capitol Officers Blast Republicans for Fighting a 1/6 Investigation, Suggest Lawmakers Would Be Dead...